Alright, first of all, for the ones who don’t know what this is all about, Ludum Dare is an Online Game Jam event where people from around the world create a game in a weekend. More details here.

There’s also many places around the world where people meet up locally to do this. This time, Graz is in too. Sort of.

Ok so here’s the thing. Many people who might have participated around here couldn’t do so since they’re occupied otherwise. Also the decision came pretty late, with the announcement even closer to the official start. This shouldn’t stop us from still gathering whoever shows up at one place and make some games together, or alone together.

There’s nothing planned besides just getting here, sitting around with others, as you can imagine. You’ll have to bring your own equipment, there’s also not much of any food supplies or drinks except the ones in the fridge for donations.

Because of the rather rash circumstances there’s actually not much stress to expect, and not many people either, so there’s no obligation to use this opportunity solely for the game jam, we can just hang around and have a good time.

Speaking of time, we won’t even be here all day, only from around 12:00 to 21:00, that’s 9 hours. Based on how many folks show interest we can do it on Sunday and perhaps even Monday too. Nothing is guaranteed though, but we’ll see.

That’s about it, we hope for as many of you as possible, old and new faces. See you there! :)

This site uses Akismet to reduce spam. Learn how your comment data is processed. 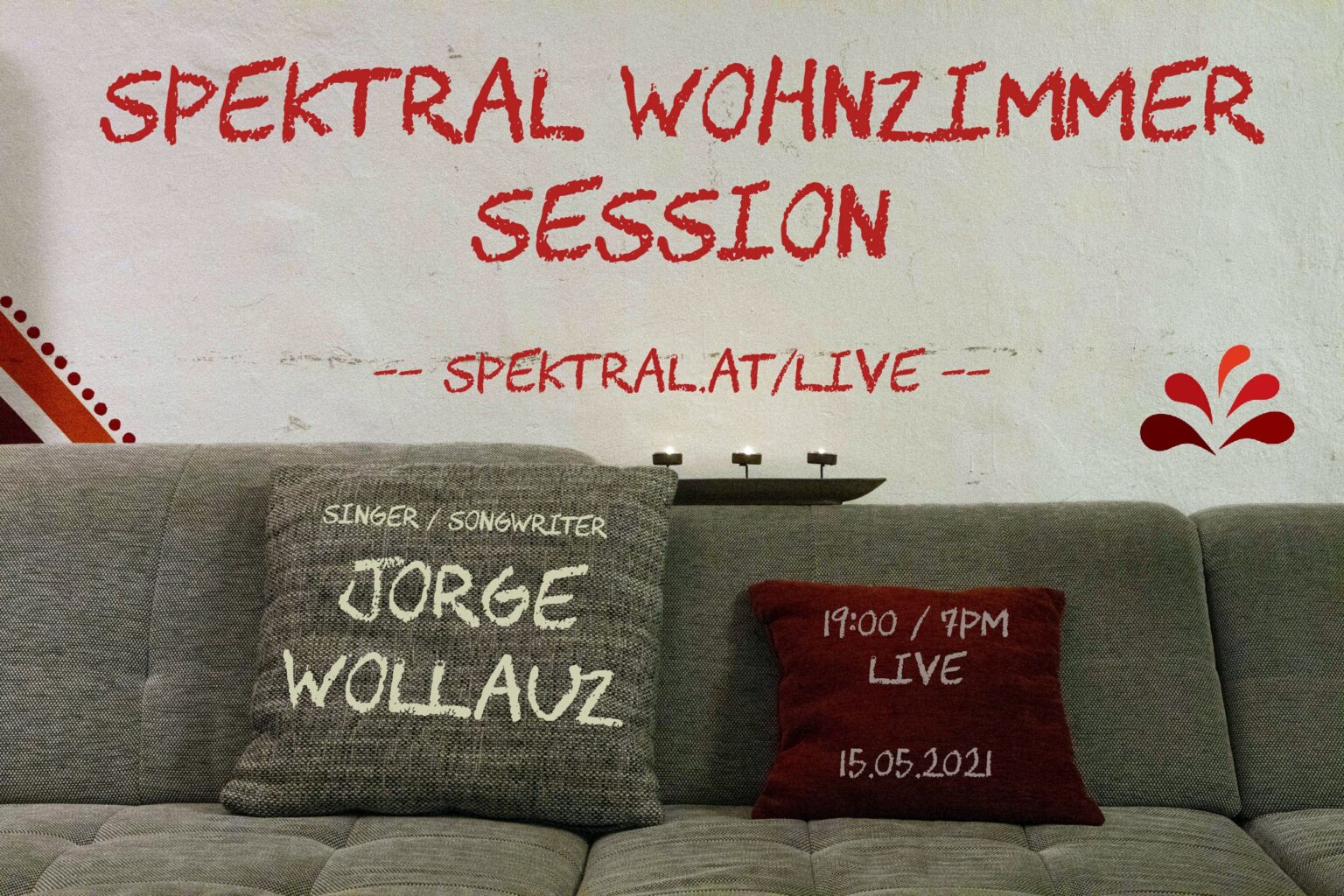